You wouldn’t think much would phase a former Olympic speed skater, but Catriona Le May Doan admits she’s met her match. She recently returned to ringette and started playing hockey. Though she’s spent much of her life on the ice, she’s less comfortable with a stick in her hand.

“I’m eating a lot of humble pie lately,” she says. “There aren’t many things I won’t try and I’m athletic, but it was pretty intimidating to go out to hockey for me.”

With so many accomplishments to her name, you might think Le May Doan would have bragging rights in her family no matter what the sport. But that’s not the case.

“I’m now officially the worst skier of the family, definitely the slowest. When we go for bike rides on the trails, I’m the worst, the most chicken,” says Le May Doan. “When we go on the ice and play hockey, again I’m the worst in the family.”

Sport sampling – Le May Doan says she and husband Bart have much the same attitude her parents had raising her. They encourage their kids to be sport samplers.

“We put our kids into more and do more outdoor activity with more knowledge of what we’re getting into, but we have the same attitude: try a bit of everything. You don’t have to love it, but if you sign up for something, you commit to it for the season.”

Let them play – As you might expect, organized sport plays a big role in Le May Doan’s family. Her son and daughter play hockey and ringette in winter. Daughter Greta dances, while son Easton is involved with soccer and mountain biking. However, unstructured play and being active as a family is just as important to Le May Doan.

“They’re active and more importantly, we’re active together,” she says. “As a family, we ride bikes, hike and walk our two big dogs. They trampoline 12 months of the year – it’s the best thing I ever bought. I didn’t realize how much exercise it is until I joined them.”

Making time – Like most of us, Le May Doan says lack of time is the biggest issue when it comes to keeping her family active. It’s not that we don’t have the time; we simply don’t make the time, she says.

“We get busy, but I try to fit in what I can, when I have a moment. Even if we just walk the dogs for 10 minutes, it’s good for all of us. Sometimes you just need to leave the dishes, forget that other stuff.”

Be a role model – Le May Doan says it’s important to let kids see you being active and involve them in what you’re doing.

“With hockey, the kids come and watch. They laugh at me, they see mom’s not very good out there, and they love it. That’s been great for us. They’ve seen us do well and seen us struggle at things, which is life.” 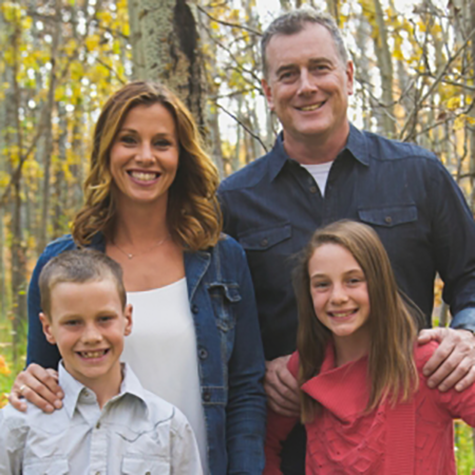 Catriona Le May Doan on Walking

Catriona Le May Doan on Walking

Get started with a walk. 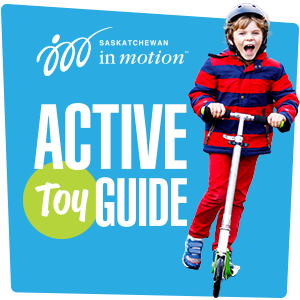 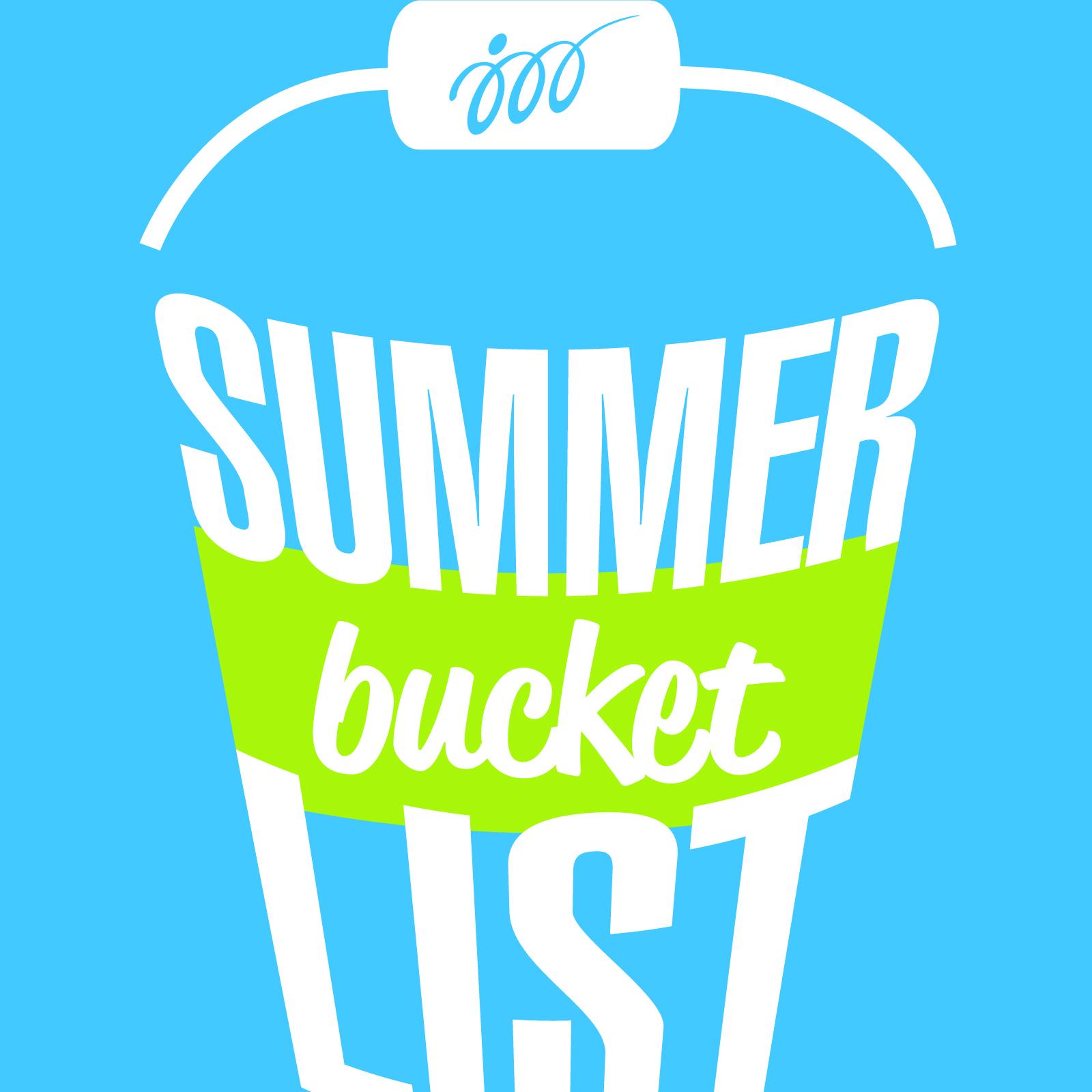 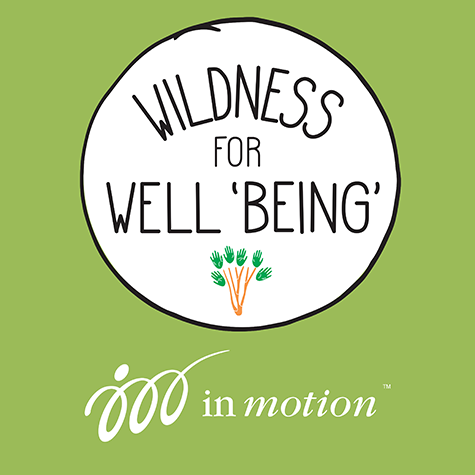 Check out one of our podcasts. 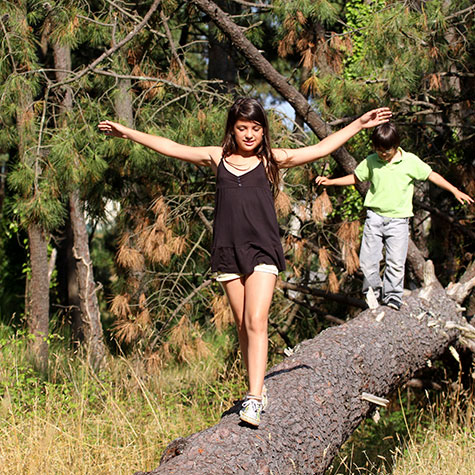 Learn why experts say outdoor play is a must.

Before you go, sign up to join the movement that's getting kids moving more. Get the latest & greatest on kids & physical activity direct to your inbox.